Home > Startups > Aryan Behzadi. We met the best people, who shared our vision and became part of our ARize family 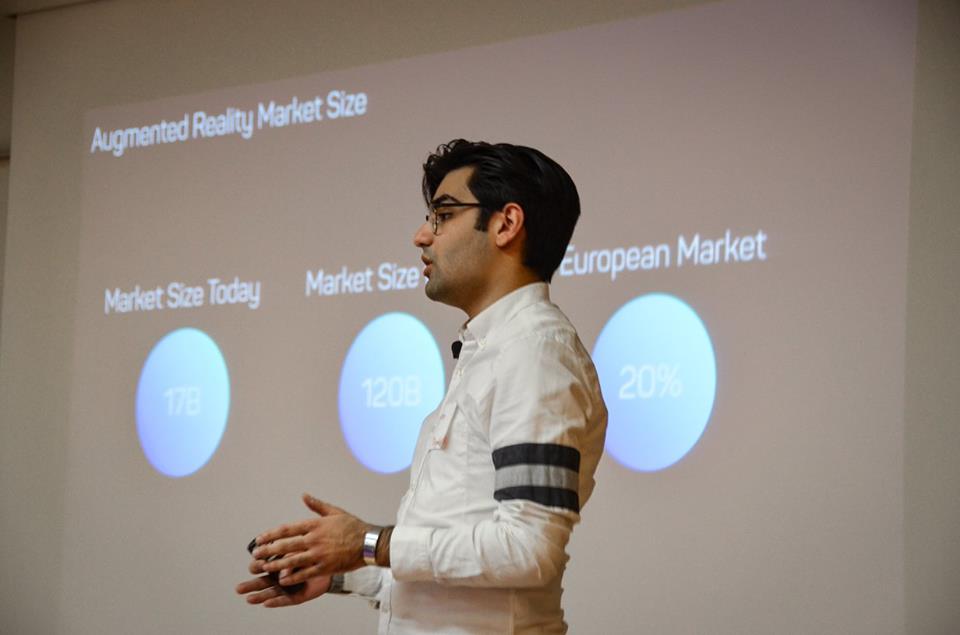 Aryan Behzadi. We met the best people, who shared our vision and became part of our ARize family

STEP 2 grantee ARize is an Augmented Reality platform where everyone can create their own AR samples and use them both for fun and for professional purposes. The creation process doesn’t require any technical skill.

Tell us, please, the success story of ARize?

The story of ARize augmented reality platform (previously Triple-E) started in March 2016 with the vision of creating the first multifunctional AR platform.

Till the end of 2016 we were trying different concepts and developed the first prototype.

At the end of 2016 we won one of the 5 prizes of STEP grant which was an important point in our path.

In Feb 2017 we have received our first investment from Crosspring, a European seed investment firm and accelerator.

We rebranded ARize in December 2018 and opened a new headquarter in The Netherlands. From the beginning of this year we started to shape the first community of AR content developers worldwide and just since 3 months after launch, we gained traction worldwide and now we have clients from USA, Germany, Netherlands, Canada, France, Spain, etc.

What challenges did you face during the company’s early-stage development?

Despite the support and advisory we got from the key members of the Armenian startup ecosystem, we faced a lot of problems concerning the banking system and the legislation with hiring foreigners, especially Iranians.

What’s the right formula for choosing the best team?

As the good team is one of the key factors of the successful startup, it is really crucial to find the right people. The team should consist of like-minded people who have different backgrounds and different point of views, otherwise you will never succeed. 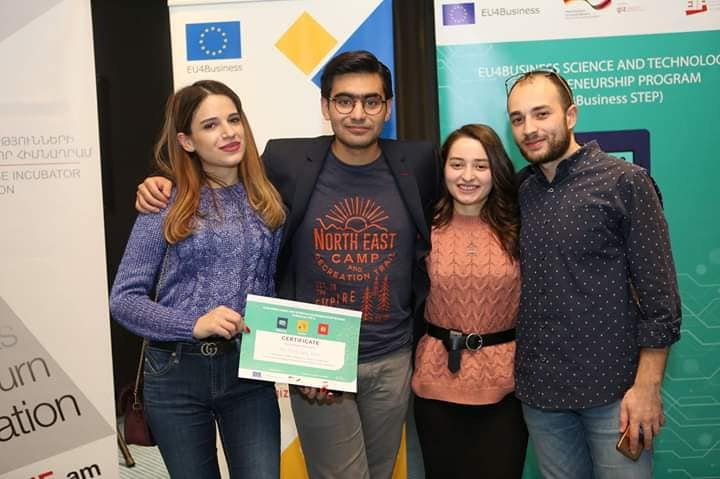 In the beginning of our path, we started with a core team of four people. Then we had the luck to meet the best people, who shared our vision and became part of our ARize family. Of course, there were also some difficulties and bad experience, but we believe that the right people will always come to us.

Does your startup plan to raise new investments in the nearest future or you are avoiding them right now?

We already raised 100K a couple of months ago, and now we are preparing to raise the second round of funding, and we open this new round.

Which are those mistakes that you have made during your startup career that others should avoid?

The most common mistake for the startupers is over-concentration on their idea and product and time after time you just forget about your customers and their needs. We will recommend new startup founders to be always concentrated on customer needs.

Your advice to those young people who are interested to launch their own startup in the Armenian market?

In the beginning, it’s fun and it’s a new adventure. But as you go on, the fun is fading away and it’s hard to keep up with motivation. These periods require the most dedication, the people who make a difference are the ones who are flexible to change, and dedicated to keeping up with the efforts during the hard times. So if you are starting your own startup, make sure the reason you’re doing it for, weather its vision for technology or you want to improve the quality of others’ lives, is important enough so you will keep chasing it throughout the hard times.