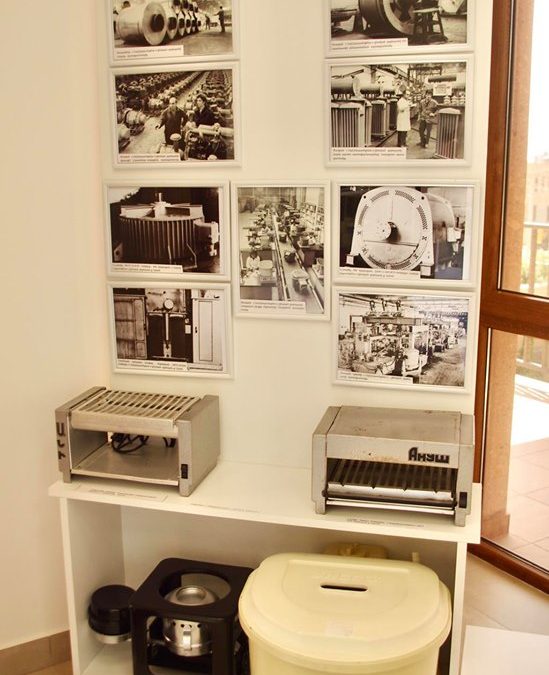 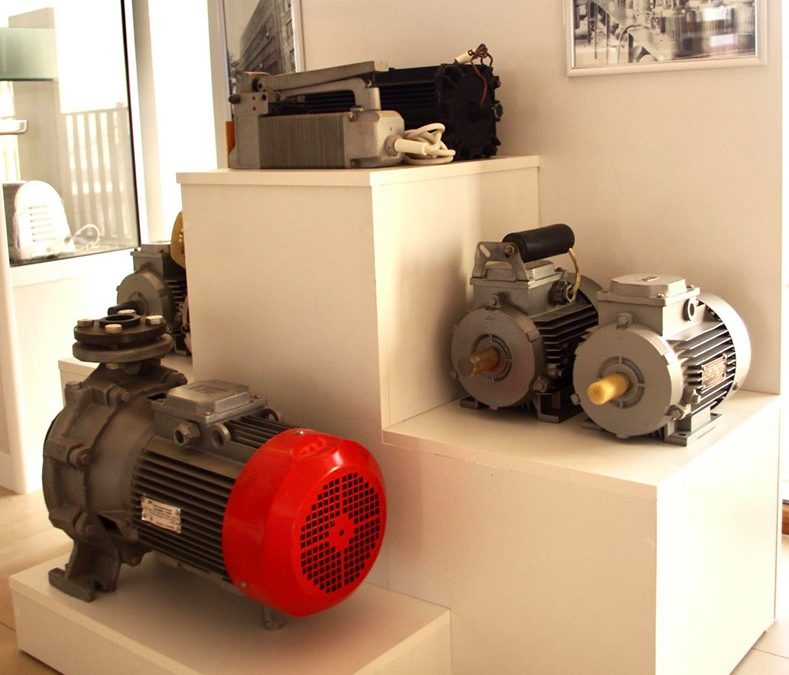 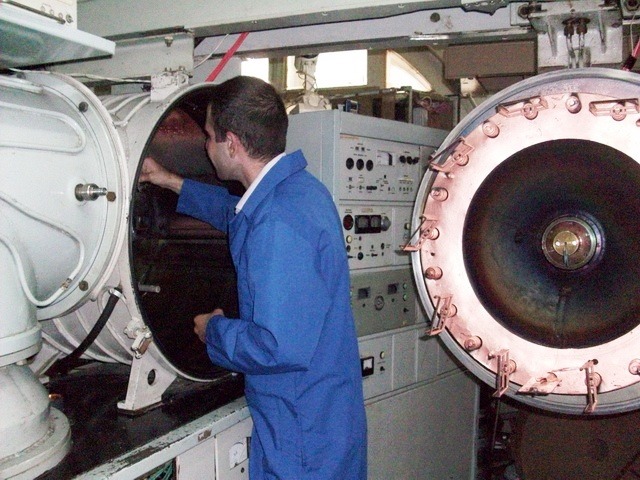 While thinking about the museums, we generally envisage artworks, sculptures, and artifacts. But recent advancements in the field of technology create a new trend – technological museums. One of the great examples is The Science and Technology Museum, founded in 2008 in The Engineering City.

The museum has a mission to represent the scientific and technological achievements of Armenia, by showing the history of scientific thought and the investment of Armenians in the world’s science history. The supreme goal is to boost the interest of the youth in the field of science, engineering and technology. 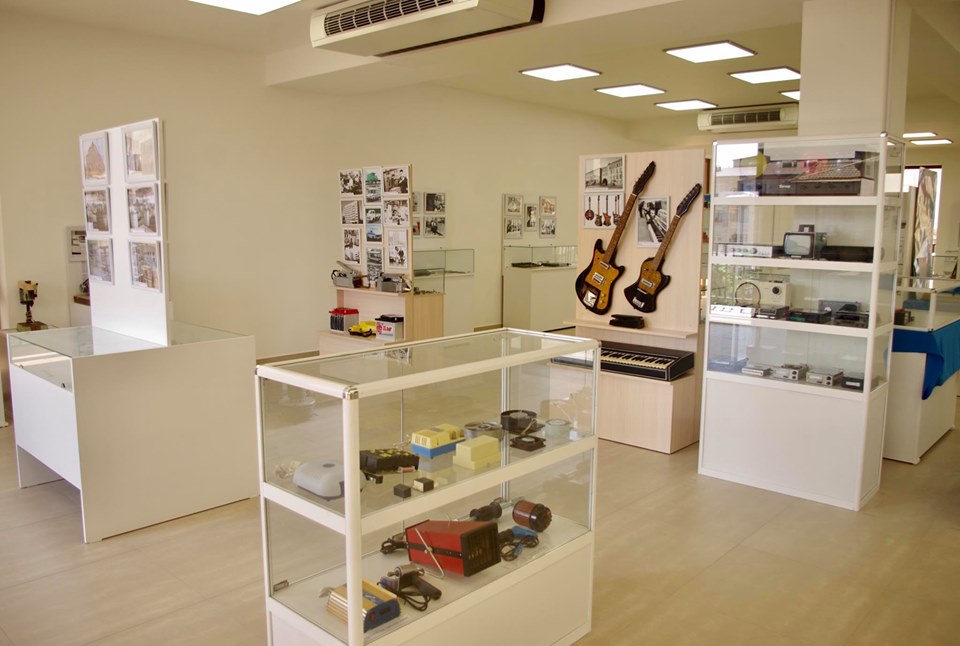 The Science and Technology Museum has a rich collection, which represents Armenian scientific and technological inventions and discoveries from the country and abroad.

It’s worthwhile mentioning that the museum currently showcases a rather rich collection of 20th-century Armenian factories that highlights the achievements of the highly developed industry, science, and technology. 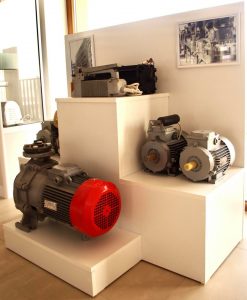 Some of the unique exhibits highlight the computing, with displays of early desktop computers and parts of mainframes, with emphasis on the work of the Yerevan Institute of Microelectronics, particularly on control devices. The museum plans to expand and is appealing for new exhibits.

The frequent lectures and laboratory work for school children are one of the essential activities of the museum. It’s a great opportunity for kids to develop a passion for science and technology and engineering education.

In addition, the museum is actively expanding its collections and has and soon will come up with brand new initiatives.