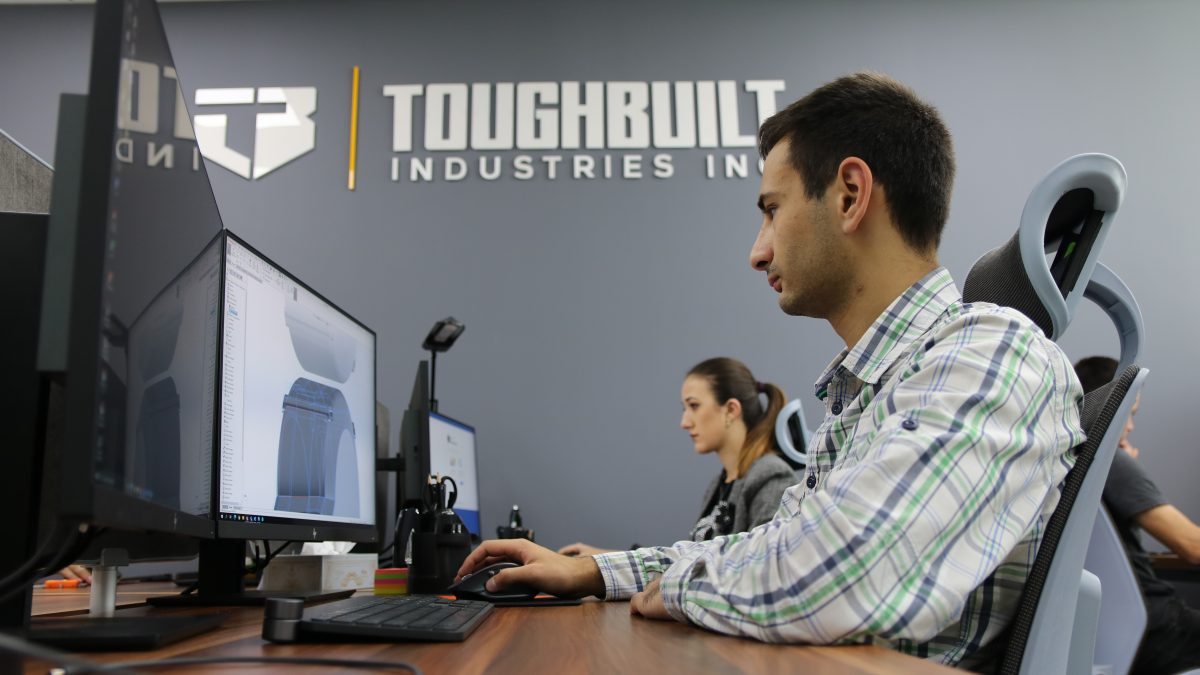 Armenia’s regions are entering into a new chapter of history with the development of the IT and Engineering industry in the country. The competition with the capital Yerevan in terms of employment and business environment gets substantially more equal if international companies are represented in the region.

This is primarily due to increased job creation, as the main factor that is driving people from the region to Yerevan is the lack of employment. In addition, the presence of international companies in the market is a great boost for the competition, also due to high salaries, which in turn improves the overall business environment. 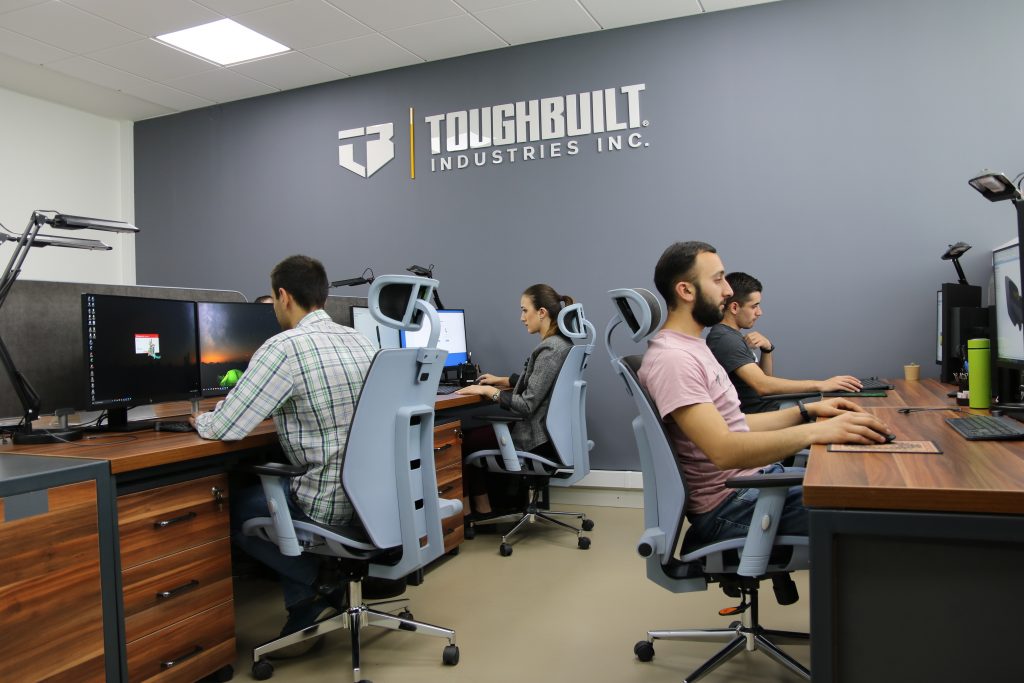 The capital of the Lori region is Armenia’s third-largest city, Vanadzor. In cooperation with the Armenian government and the World Bank, several years ago EIF established the Vanadzor Technology Center (VTC) to promote job creation and innovative business ideas and to facilitate Lori’s sustainable development.

EIF Blog has talked with Patvakan Hakhinyan, the Managing Director of ToughBuilt Armenia LLC. The company is one of the residents at Vanadzor Technology Center.

The company is the Armenian branch of the U.S.-based ToughBuilt, a leading producer of innovative tools and accessories, whose name is associated worldwide with innovation and top-class quality. The Armenian branch was founded in December 2020, at VTC, and it works on development of ToughBuilt’s new products and all related engineering services. 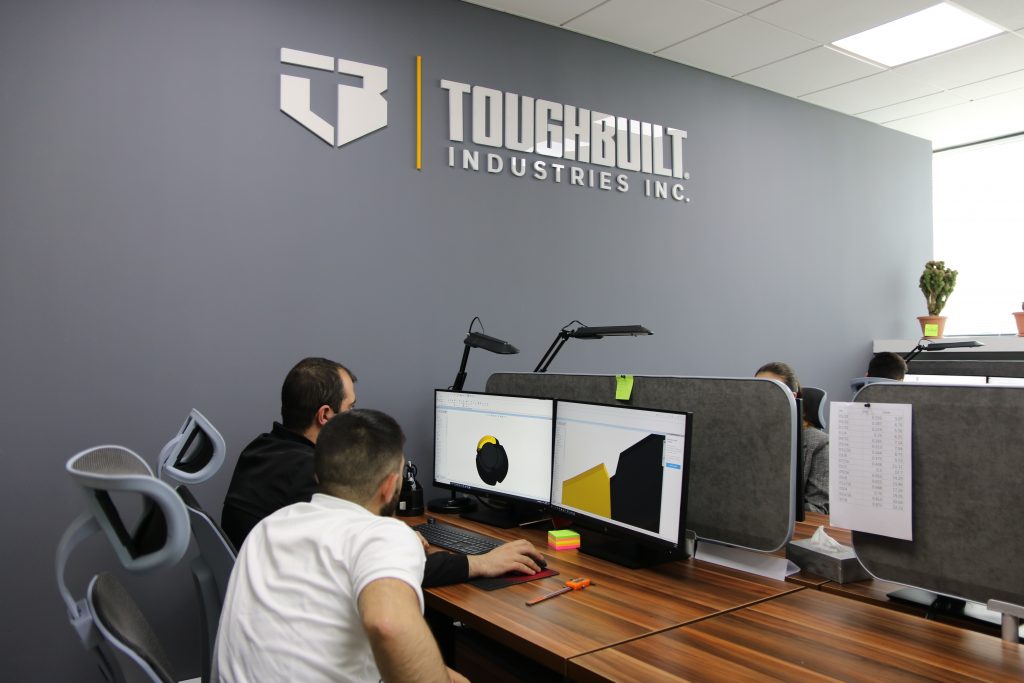 According to Hakhinyan, ToughBuilt pursued both global and specific goals when creating a presence in Armenia. “The entry of a company like ToughBuilt changes the culture of production and work, elevates the standards to the level of international norms,” explained the Managing Director of the company. 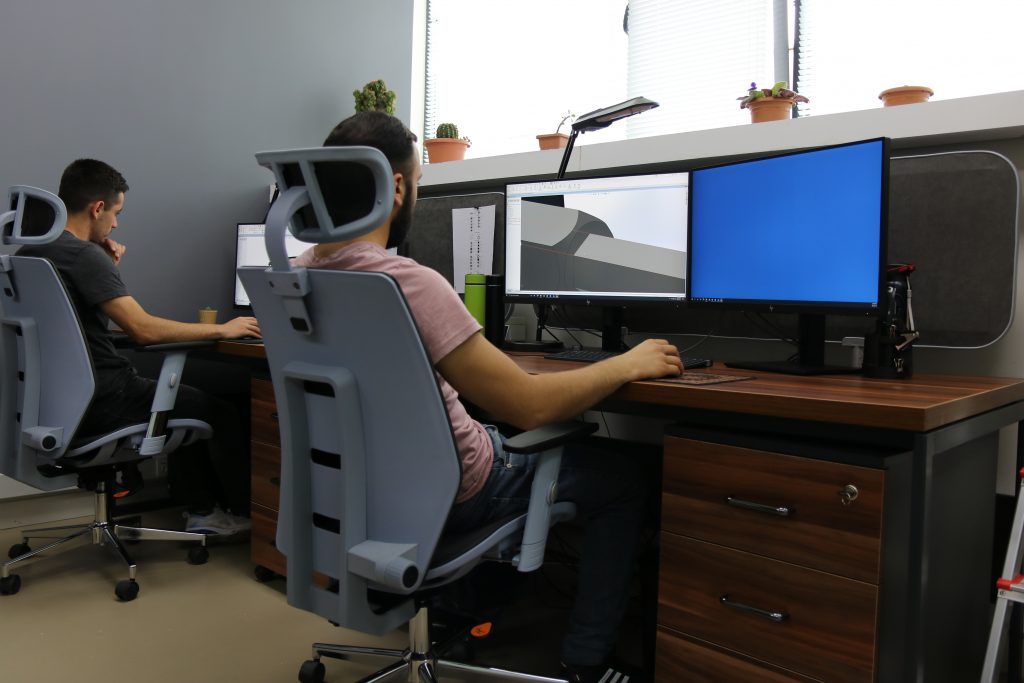 In terms of more specific motivation, the American company initially joined VTC to organize training sessions for Mechanical Engineers in Vanadzor, as such an initiative would be difficult to carry out in Yerevan. Another advantage is the engineering lab. “We can make prototypes in Vanadzor, no need to travel to Yerevan for that anymore,” said Hakhinyan.

He believes that ToughBuilt contributes a lot to Lori’s development as a global company and an employer that pays high wages. ToughBuilt regularly re-trains engineers , added Hakhinyan.

The Armenian branch currently has 7 employees, all mechanical engineers. The profession is going to be the main requirement in the future too, as ToughBuilt Armenia plans to expand the team.

Hakhinyan considers Vanadzor Technology Center a vital part of the region’s business environment. As evident from his experience, Lori is equally favorable to Armenian and foreign firms seeking to establish a presence and create jobs. ToughBuilt’s message to other international companies is a word of encouragement: “Join in and become part of the local tech ecosystem”.