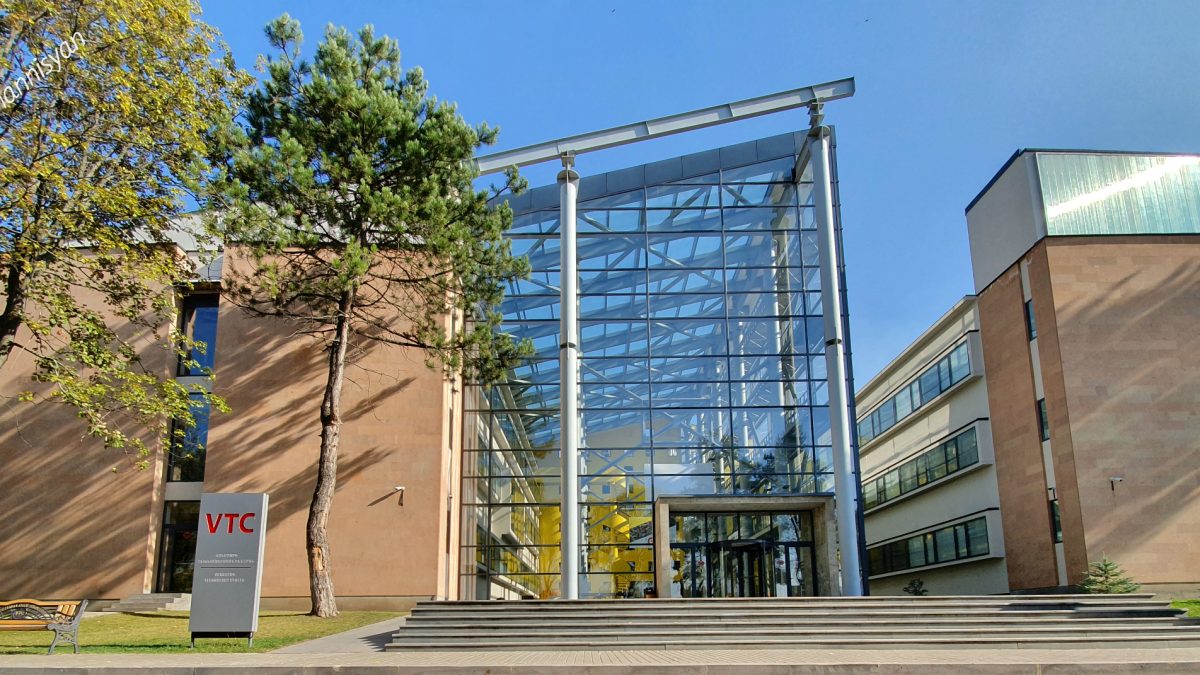 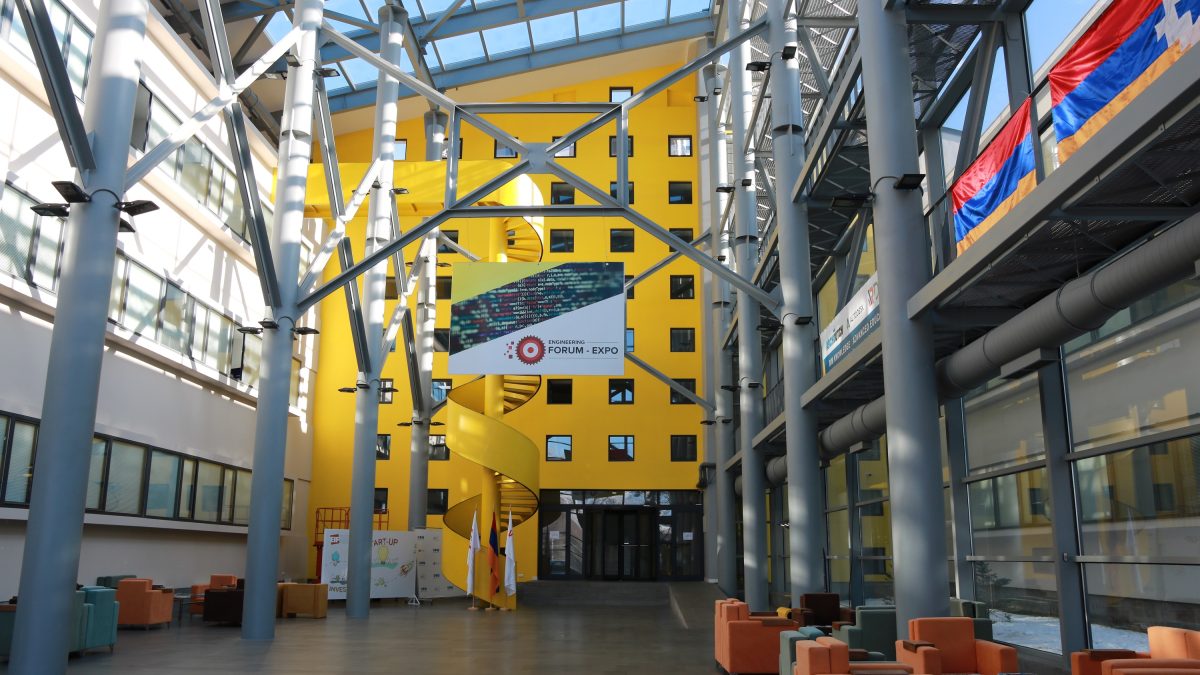 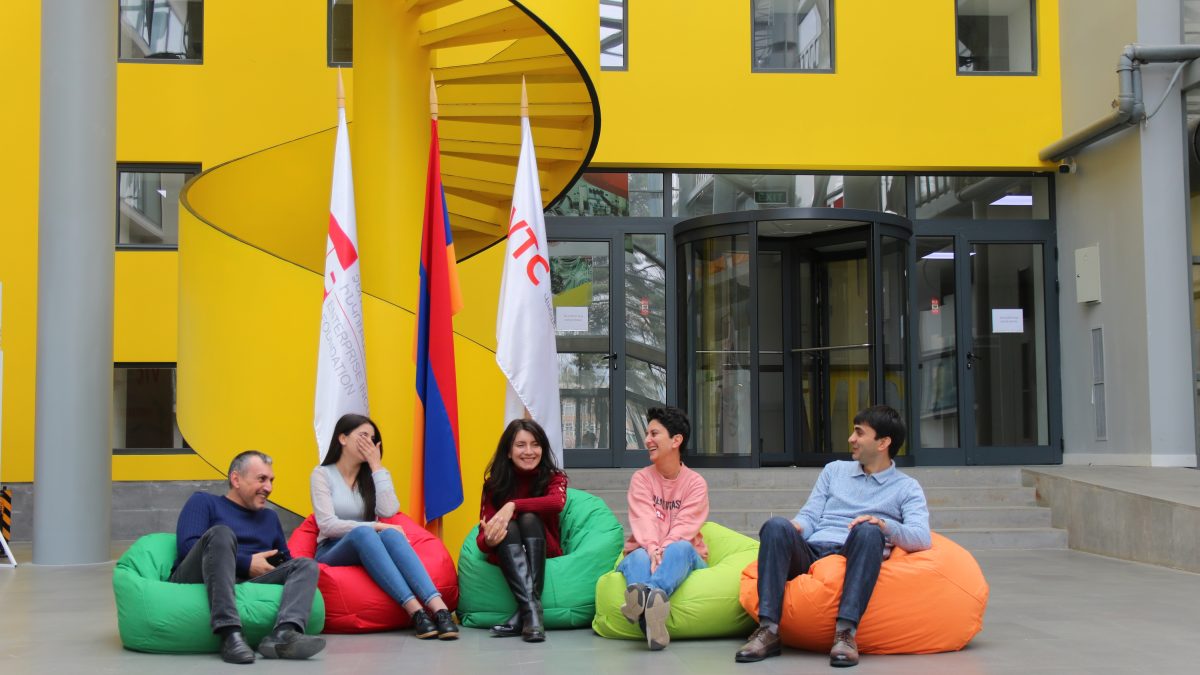 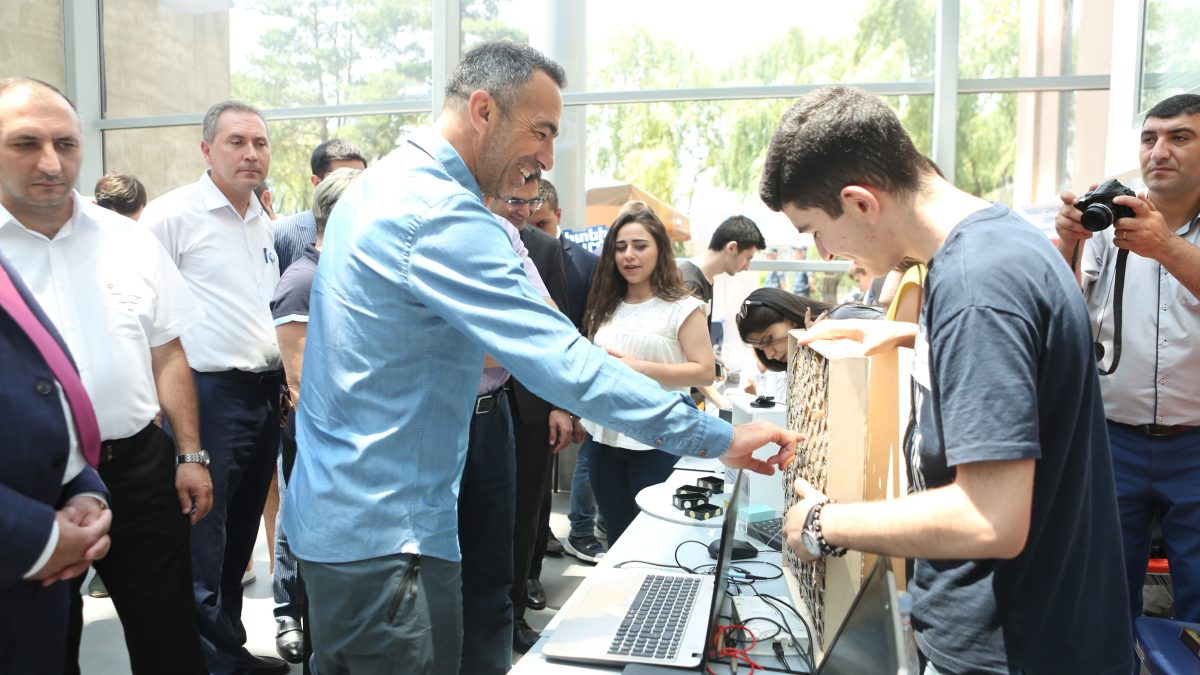 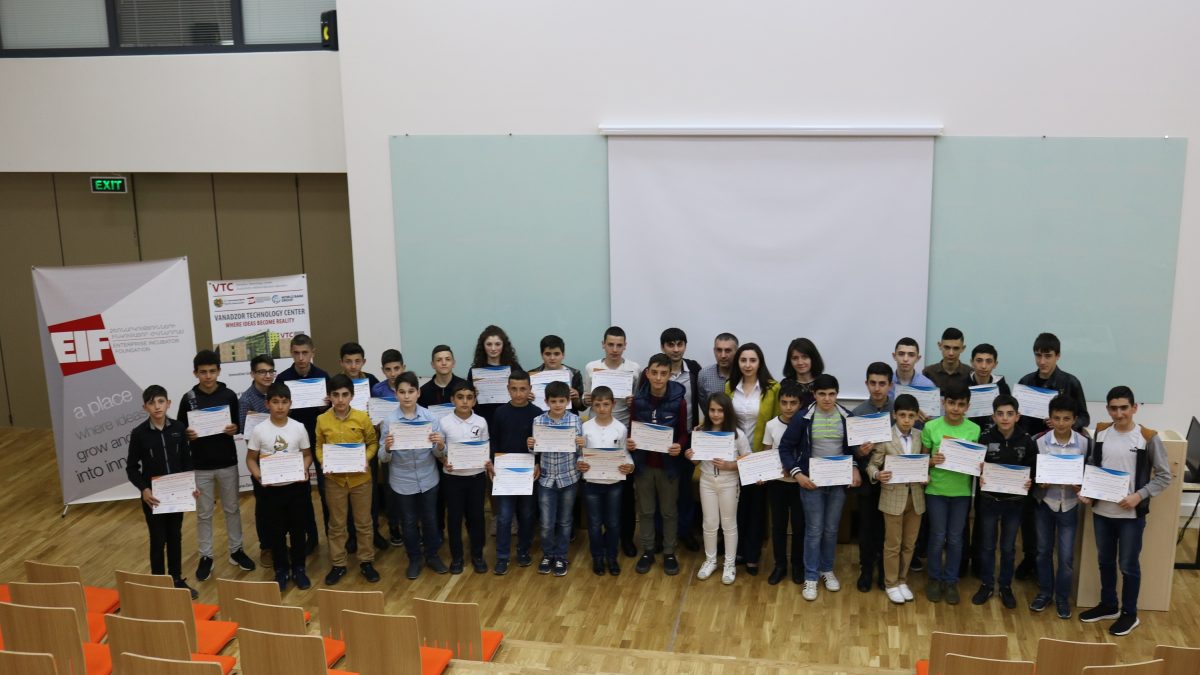 EIF in Vanadzor: VTC builds on region’s past excellence to achieve high-tech advance

The Enterprise Incubator Foundation marks its 20th anniversary this year. Throughout the two decades of dedicated efforts, the foundation has firmly established itself as one of the driving forces of technological development in Armenia. Today we take a look at the EIF’s successful efforts in Armenia’s regions, particularly the country’s 3rd largest city – Vanadzor. 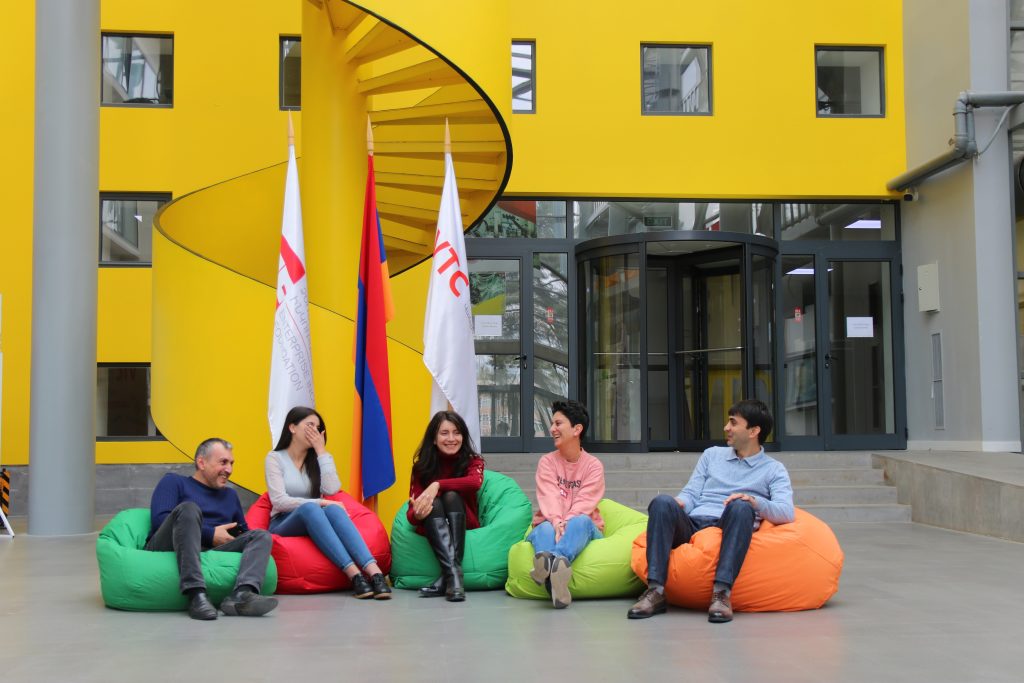 Back in 2014, the EIF launched the Vanadzor Technology Center (VTC) project with the support of the Armenian Government and the World Bank. The project was based on the same model that had proven to be successful in the Gyumri Technology Center and has since been exported to other countries. Two years after the foundation, the center moved into new facilities next to the Vanadzor branch of the National Polytechnic University of Armenia. The choice of the place and the city was not accidental: Vanadzor boasted rich manufacturing and engineering traditions in the Soviet time, which prompted to create the center there and make high tech the area of focus. 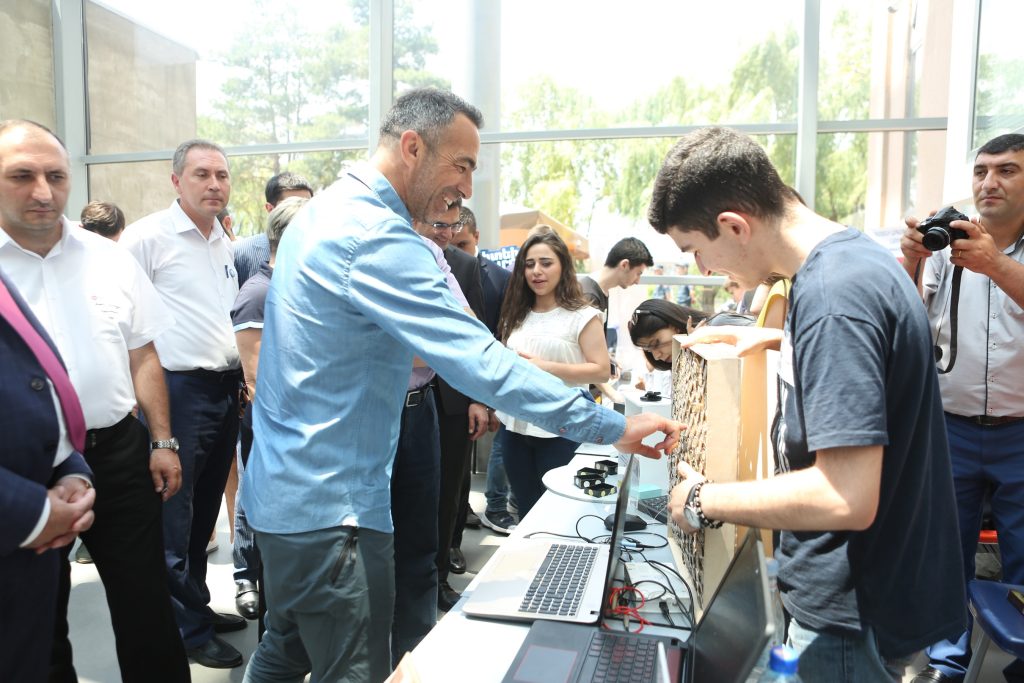 One of the key aspects of VTC’s work is training of specialists that comply with the labor market’s requirements. The center helps local youth build professional capacity, starting from school age, and conducts Summer School, Technological School, Yandex Programming School courses every year. Hundreds of children have participated in the courses so far. VTC deals with specialization as well, orienting the training courses towards the requirements of the technological companies aiming to operate in the region. Thanks to the state-of-art equipment in the VTC labs, students can practice their skills and the Center’s specialist are able to design and develop products for a variety of purposes -daily life, healthcare, military. The equipment in the VTC laboratories includes 4-axis CNC milling machines, unique not only in Armenia but the region as well, and high-precision 3D printers. 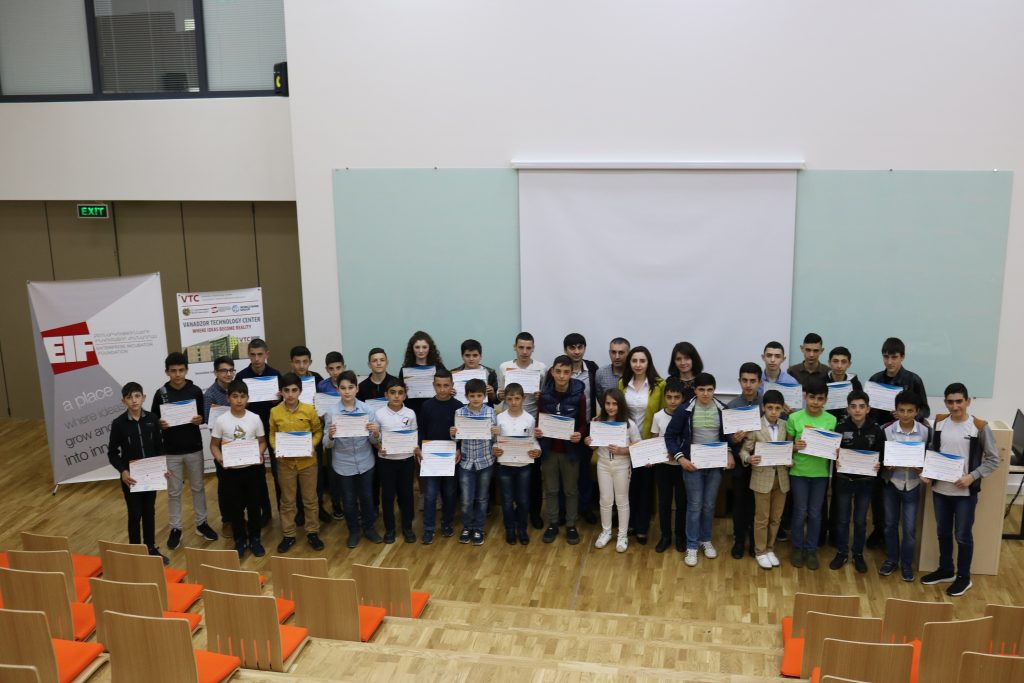 Another focus area for VTC is business promotion: the center helps create startups and attract existing Armenian and international companies to the region. Currently, VTC has 18 resident companies with over 200 employees, operating in the fields of high tech, architecture, engineering, and education. The Center provides consulting and helps attract investment, particularly within Regional Matching Grants program for teams from the Lori region.

Currently, VTC is involved in the USAID-funded Armenia Workforce Development Activity, implemented by the EIF. The project is designed for the youth and women, who want to improve their professional skills and find employment in the high-tech, agriculture, and hospitality sectors. So far into the program, VTC has held 10 trainings for around 150 participants, and 20 of them have already secured jobs.

In addition to the primary goal of advancing high-tech capacity of the region, VTC also works toward increasing competition in non-tech sectors by introducing technological solutions for those, which advances social and economic development.

VTC’s activity actually spans beyond the scope of skill building. From the very beginning, the Center has also served as an interactive platform for the people of Lori. VTC hosts various regional and international events, organizes hackathons, and holds an annual engineering conference/exhibition that features both Armenian and foreign companies.

EIF in Vanadzor: VTC builds on region’s past excellence to achieve high-tech advance