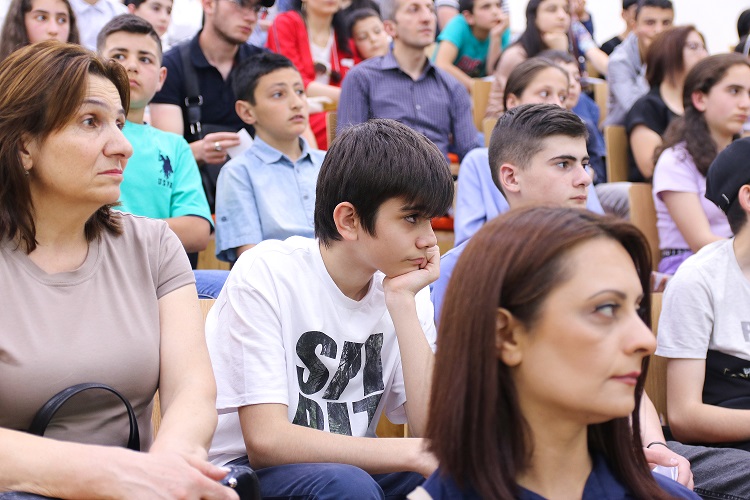 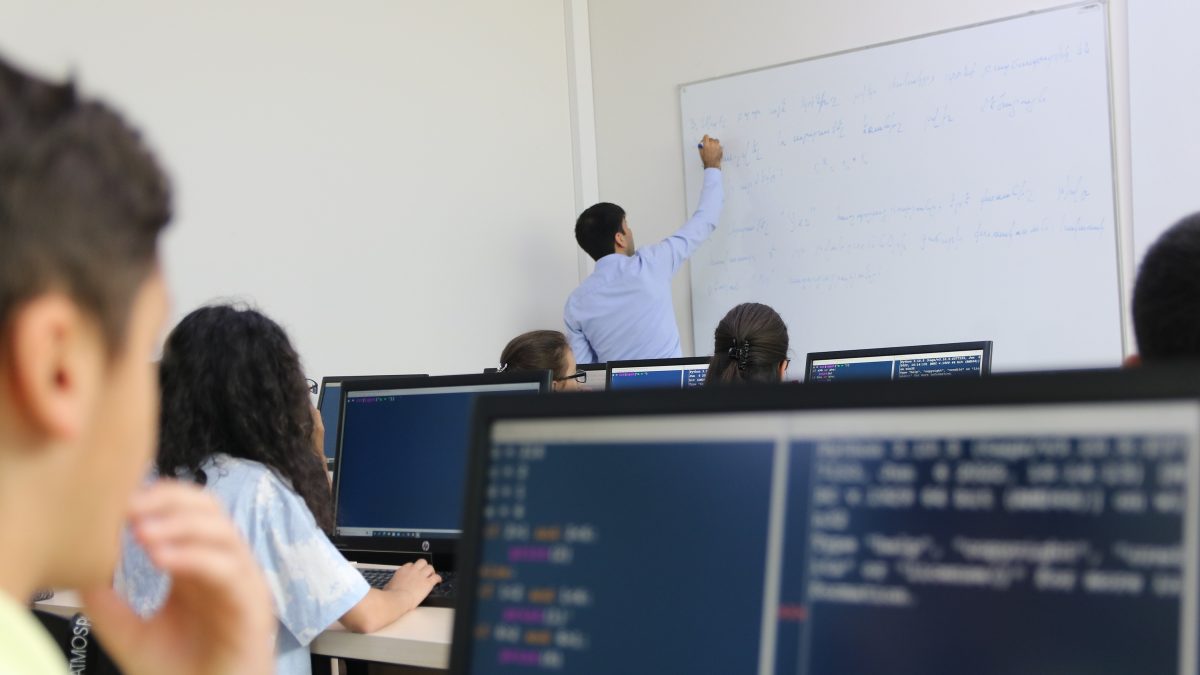 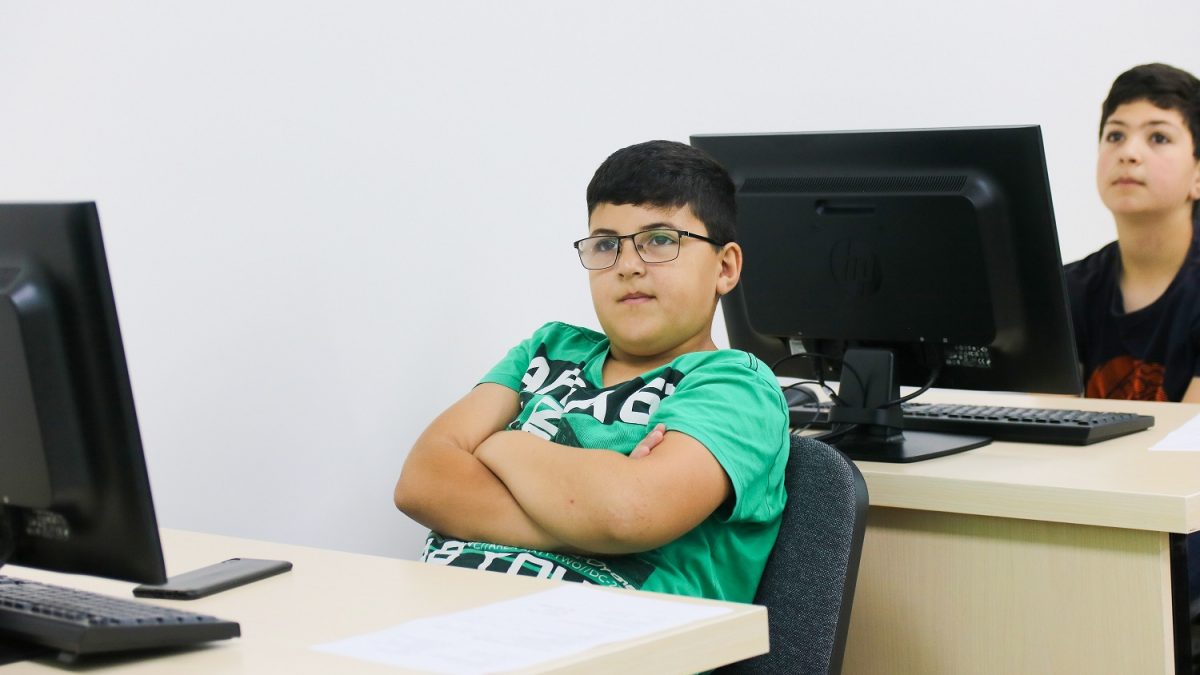 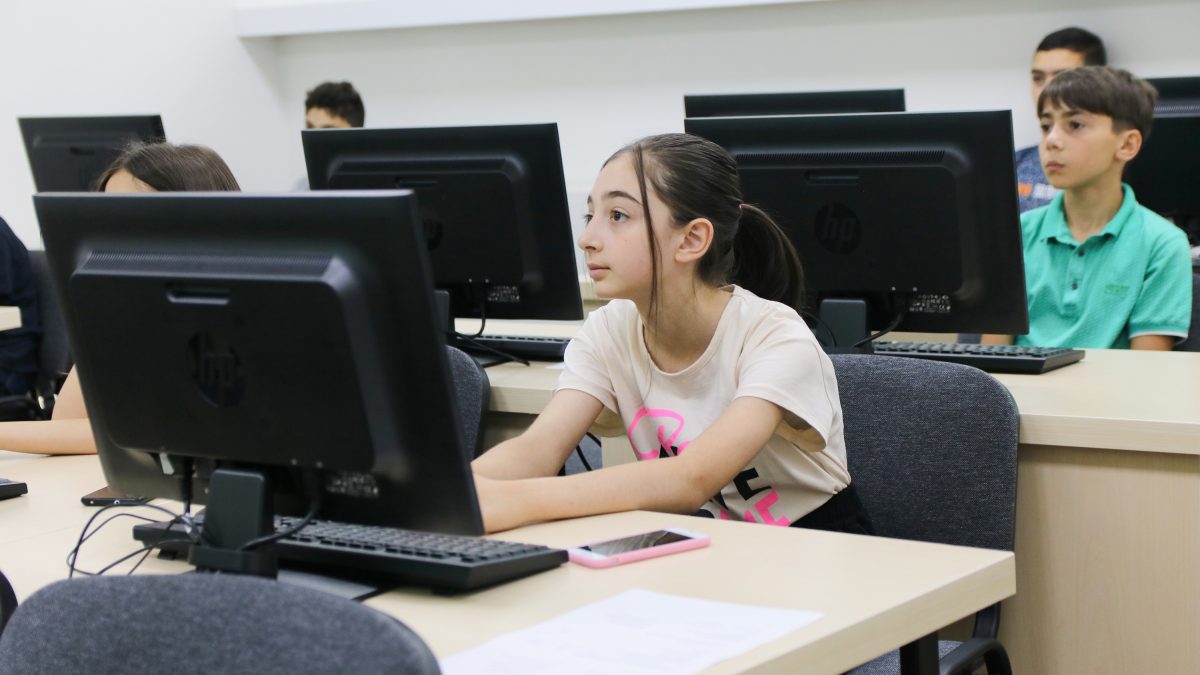 Summer is not only a time for vacations, but also a great opportunity to learn new things. This year, over 200 students from various schools and educational institutions of Vanadzor came to the Vanadzor Technology Center (VTC) to learn a variety of handy skills in coding.

The annual 2-month summer school held in June and July for children and teenagers, was organized by the Enterprise Incubator Foundation (EIF) and VTC.

During the summer school, the youngsters engineered 3D models, practiced skills in programming, Photoshop, mathematics, and logic, and learnt technical English. The school worked on the participants’ soft skills as well, teaching them teamwork. 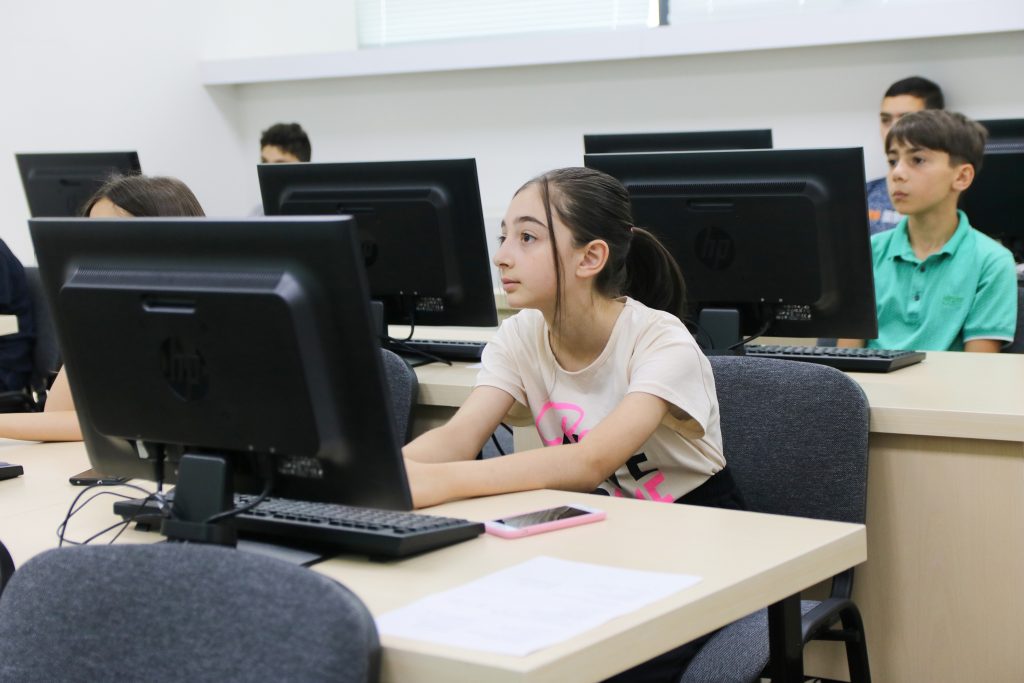 This year’s group of students was very young: the group of teens aged 16-18 had only 12 students and the majority of students were aged 10-12. Some of them studied Kodu, Scratch 3, mathematics and logic, Photoshop, and technical English. An alternative package of subjects was available: the theory of algorithms, Python, C#, web programming (HTML/CSS), and ClickTeam Fusion 2.5. 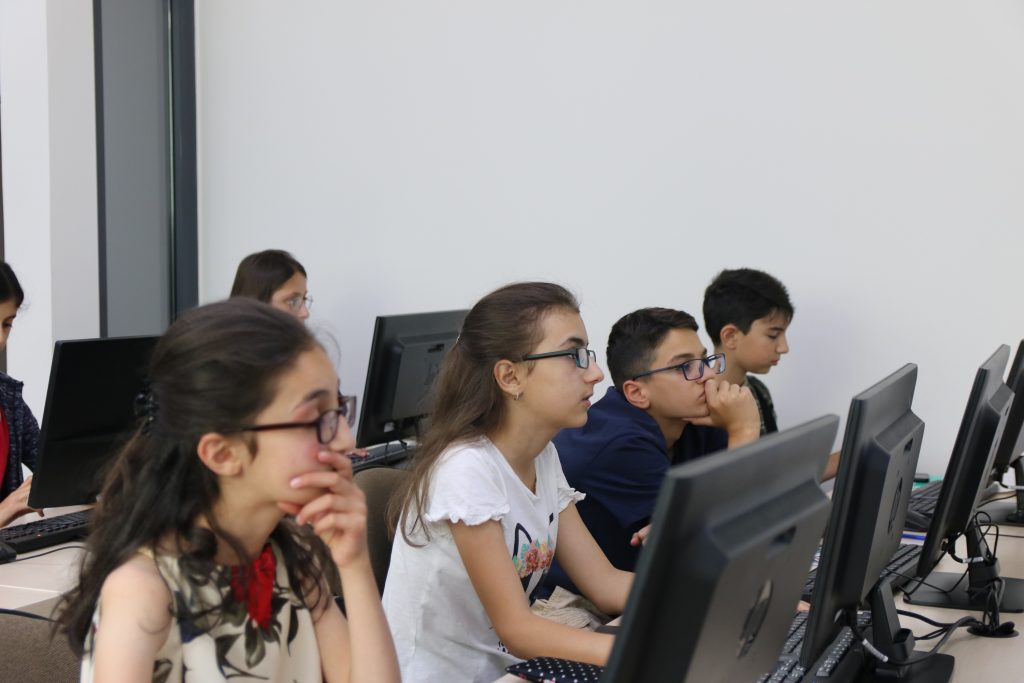 The second largest group consisted of schoolchildren aged 13-15. Their curriculum also contained Python and web programming, as well as C++, engineering of 3D modeling with SolidWorks, and technical English. All students attended classes on teamwork and communication skills as well. 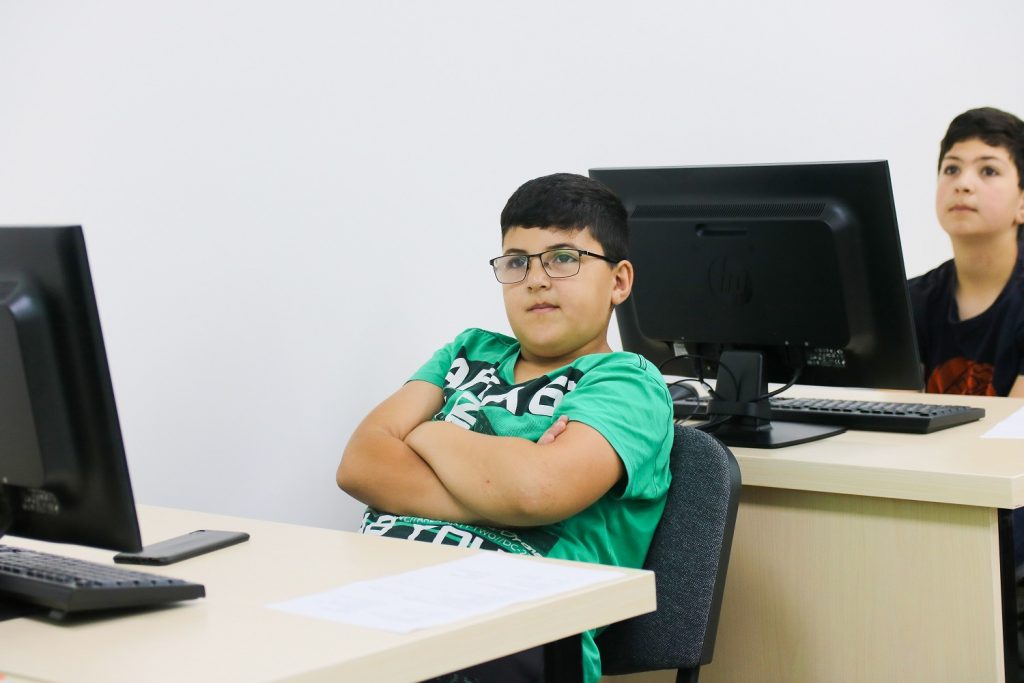 We talked with two participants of the Summer School to hear their thoughts on the learning process and results. 14-year-old Hovik Hayrapetyan feels very motivated by his first-time participation in the school last year.

“I’ve always had interest in programming, so I decided to learn more about it here at VTC. This year I learned more difficult things, new programming languages. Now, I’m considering in which areas of programming I should enhance my knowledge,” he said.

Argishti Safaryan, who is 13, attends the VTC Summer School for the last 3 years.

“I wanted to become a football player first, but after I went to the classes at the Center, I made so many friends who are interested in programming. I can’t imagine myself doing anything else but programming. Each year I learn more programming languages and want to become a programmer even more,” explained Argishti.

The Summer School is a learning hub for young Armenians in the regions, where they can also enhance their skills in the areas that are key to success: communication, socialization, and collective efforts. Starting young in IT education is beneficial for these students, as they study all their subjects in a package that was designed to prepare them best for a future career in the field.