Home > News > Matching Grants programs: A look at the impact and results 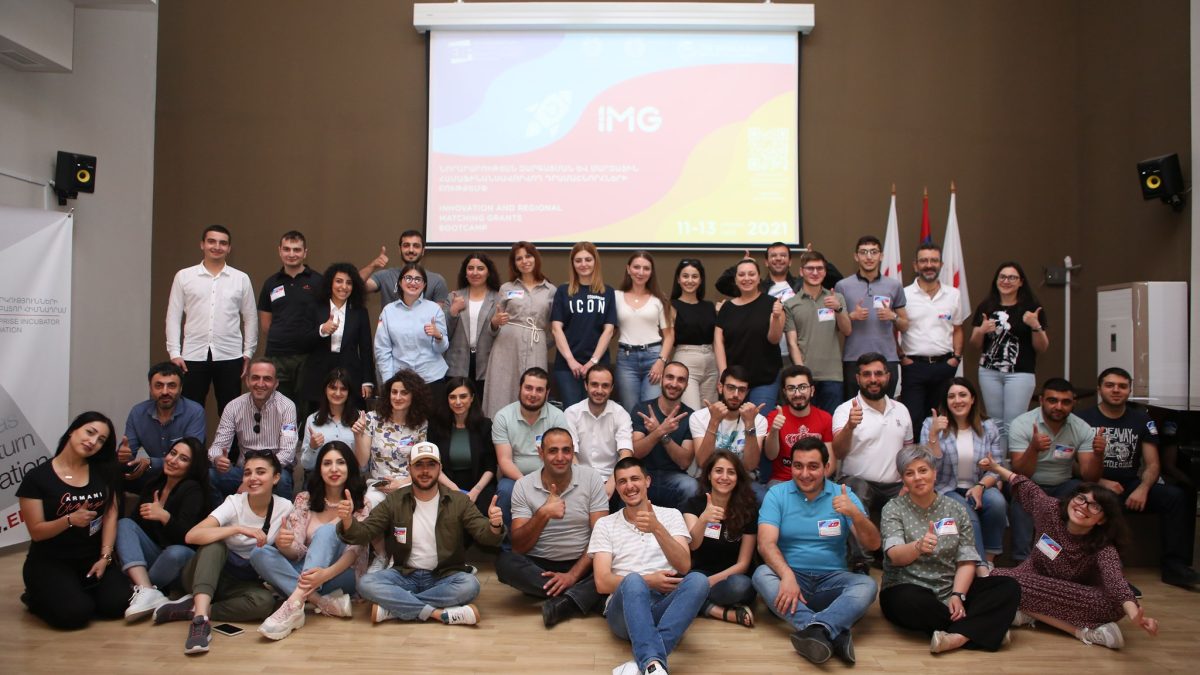 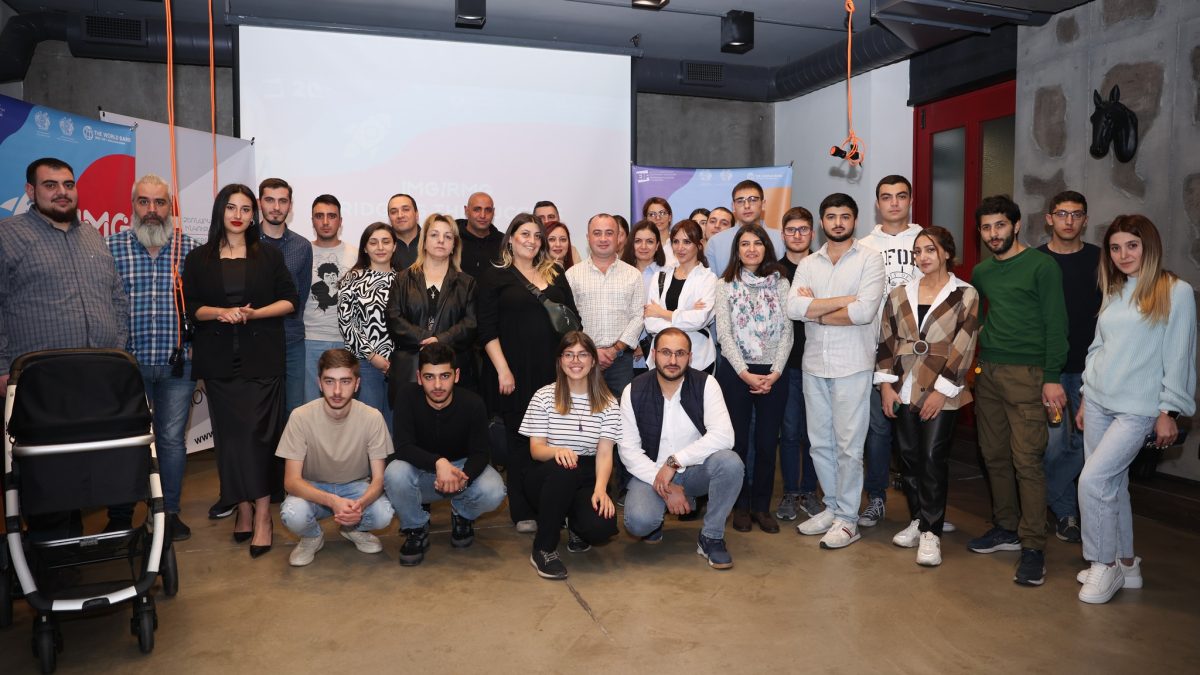 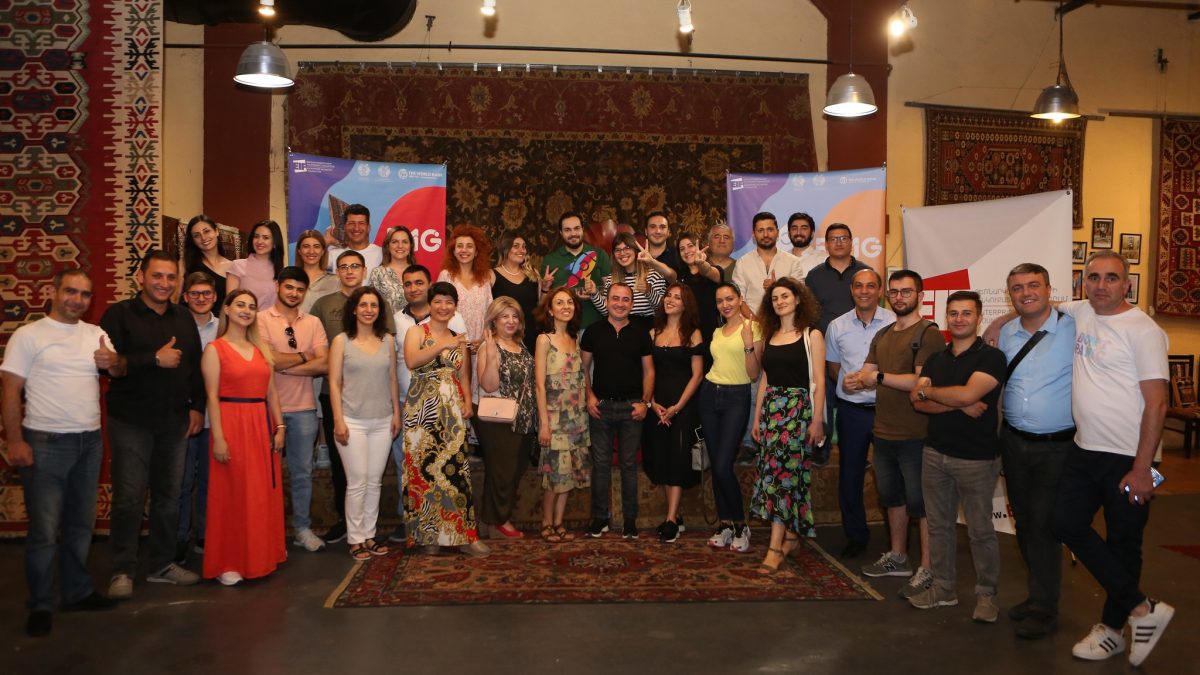 Matching Grants programs: A look at the impact and results

The Enterprise Incubator Foundation implements a variety of programs to facilitate the development of high-tech industry in Armenia and encourage entrepreneurship in that field. For most of these initiatives, the EIF joins forces with Armenian and international partners. 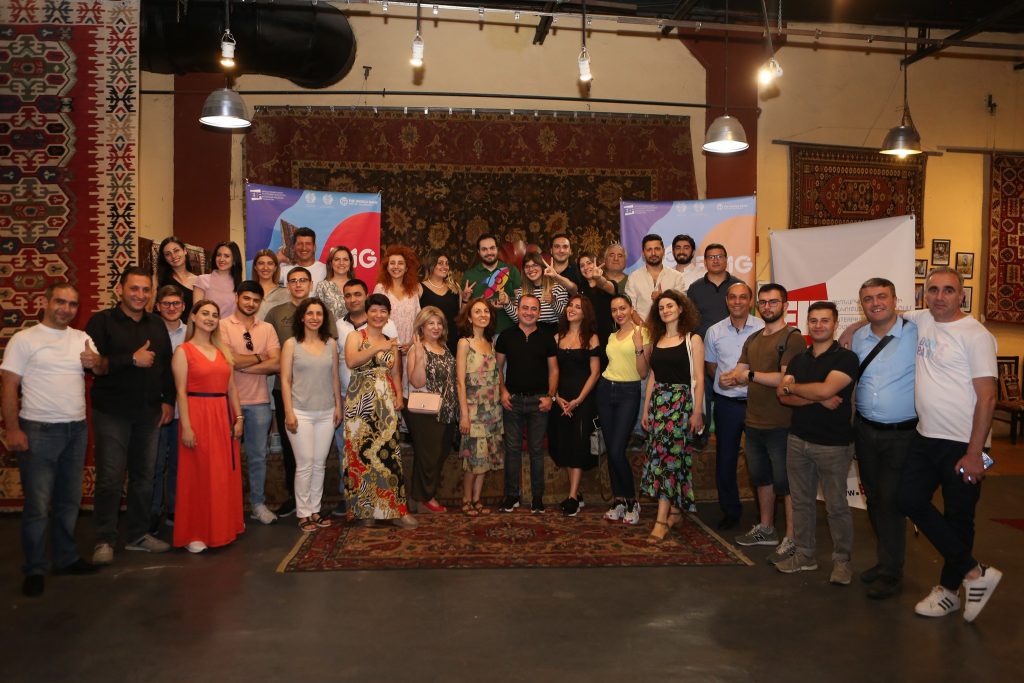 The Matching Grants program serves as a mechanism for creating and developing knowledge and technology-based companies in Armenia. The program also helps the participating companies become competitive and facilitate the introduction and application of new technologies in traditional industries of Armenia’s economy.

Summing up the year, we want to look at the results of the series of grant programs.

So far, the EIF has held 5 competitions for the grants, all except the last RMG contest covering the entire territory of Armenia. There have been 300 applications in total, and out of those, 140 were short-listed by the EIF, and 30 were awarded grants.

Many of the grantee companies (21) are from Yerevan, which is unsurprising given the current unequal development in the capital and the regions of Armenia. It is a part of the EIF’s overarching mission to correct this inequality, which is why the Regional Matching Grants were introduced. The results are promising, as almost one-third of the grantees (9 companies) operate in the regions.

The participants applied for the IMG and RMG competitions at different stages of development: 16 of the participating companies had been registered in the state register of Armenia, while 14 others registered after joining the program (but before signing the agreement on receiving the grant).

Most companies (40%) – had had challenges with human resources before joining the program, while 20% hoped to do better in terms of market entry, and another 20% were looking forward to improving the logistics.

Four of the participant firms had only 1 member of staff when they joined the program. After its completion, these four have 137 registered employees between them.

The comparison between the total number of staff all participating companies had at the start and the number they have now is equally impressive: the number tripled, going from 72 to 231. Another noteworthy development is that the percentage of women employees has also grown, from 27 to 49 percent.

Almost half (47%) of the participating firms secured additional funding apart from winning a grant. Ten companies raised funds from institutional investors both from Armenia and abroad (USA and Europe). Crowdfunding has also been employed, as 1 of the participating companies raised funds from family and friends. Several participants are currently negotiating with investors. In total, the grantees have managed to raise $4,665,000.

The participants have reported an increase in yearly revenue following the program. For 5 companies, it has been a 100% increase!

Almost all participating companies have reported they wouldn’t be able to secure the same results without the program. They have also underlined the work ethic of the EIF team, noting that all requests were addressed quickly and properly. 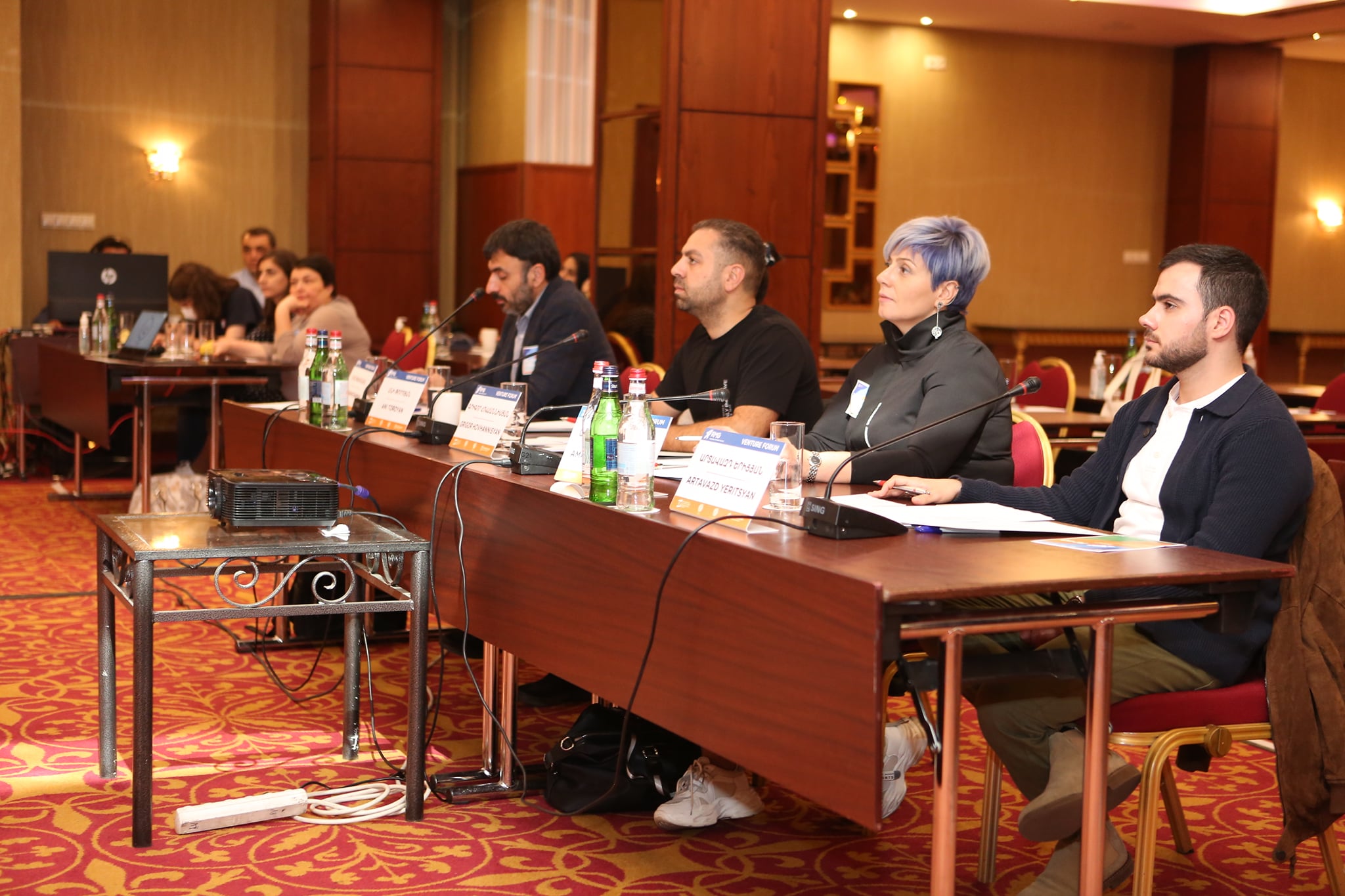 As for which part of the program has been most useful, the participants have highlighted the pitch desk preparation and implementation, the Q&A with the jury, and the boot camp.

According to the participating firms, apart from funding, the program has also given them benefits such as connections (33%) and new skills for running a business (23%). Almost half of the companies have said they consider their biggest achievement in the program to be the creation of technology, 23% said it was developing business that has been their biggest milestone, and the rest have underlined improvement of management and the seed round funding.

The EIF closely monitors the implementation of the Matching Grants programs to ensure that they bring maximum support to the participants. It is also important for the EIF to measure the success in numbers and see how the participants and the grantees make progress. Follow the EIF on social media to be the first to learn about new competitions and new achievements!